About the Pontiac Fiero GT

A total of 370,168 units were manufactured over five years of production. The Fiero was an unusual design for GM, and stood out from their other products. Its development budget, from design to plant retooling, was 400 million dollars, a small fraction of what GM generally spent on bringing a typical prototype car into production. Pontiac assigned oversight of the Fiero project to Hulki Aldikacti.

The 1988 Fiero brought a new suspension design, thought by many to have a striking resemblance to those designed by Lotus, which at the time, was about to be acquired by General Motors. The suspension was never a Lotus design though; it was the suspension the Pontiac engineers had designed in the beginning, along with what they learned from the racing program. Up front were revised control arms and knuckles that reduced steering effort and improved the scrub radius. At the rear, a tri-link suspension with all new knuckles was installed. This new suspension came with staggered wheel sizes on WS6 suspension equipped models, with 15 in by 6 in wide wheels up front and 15 in by 7 in wide wheels in the rear for improved handling balance and to offset the slightly increased front track that resulted from the improvements. Topping off the package were the new vented disc brakes at all four corners, which addressed braking complaints of road testers. 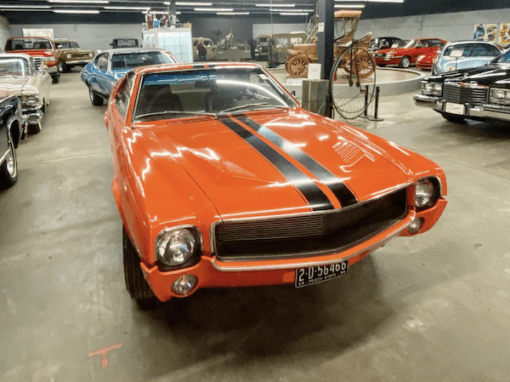